RIWAYETNA : STORIES FROM THE DIASPORA

Each and every one of us has a story to tell. Stories that take us back in time to before we left our home countries, stories of new beginnings, or stories of searching for “home”.

If you want to share your story amongst members of different diaspora communities, email us at: info@al-rawiya.com 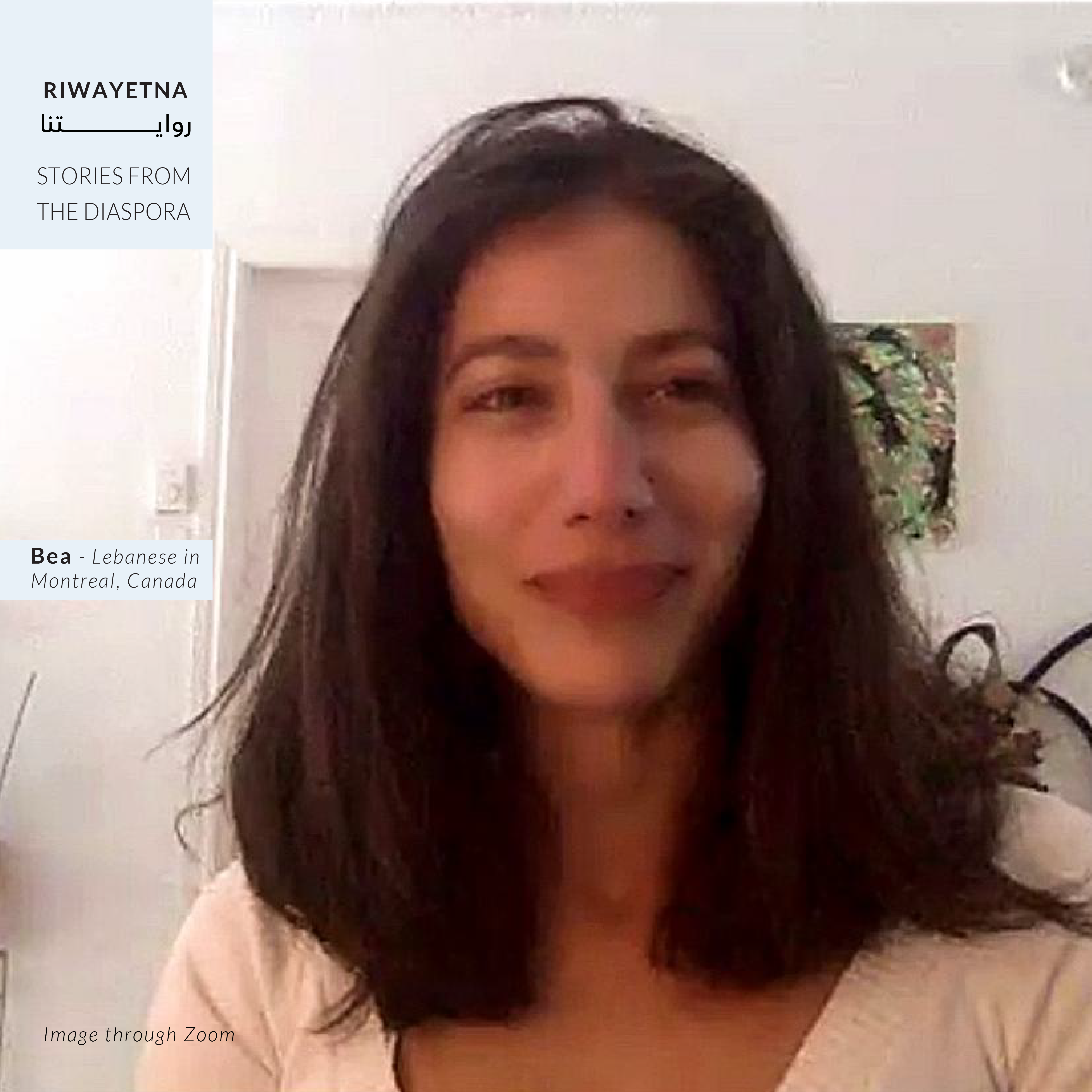 “I’m a multidisciplinary artist who lives in Montreal, I’ve been away from Lebanon for ten years. I work in the cinema industry in production, films and series, and other things, and I also have a big passion for music. The themes I tackle whether in movies or music are usually very human-based, things like social justice, humanity, origins, identities, souvenirs and memories. A few years after I left, I began to truly grasp what life away from home was, and I went through an identity crisis that saw me questioning who I was and who I wanted to be. I needed an outlet in which I could express myself, and the only way I could truly do this was by writing a few songs and trying to hum them. I ended up collaborating with a few people and recorded them a few years ago. Ten years later, and I still feel the same feeling I felt when I left. There’s a void, there’s an emptiness I can’t fill, and Iyem Fadyeh, my song, is actually about all these days where I was trying to express my feelings, something that took me back to my roots, something that makes me feel at home. And I’m still trying to search for this feeling of home again, like many immigrants and people in the diaspora.” 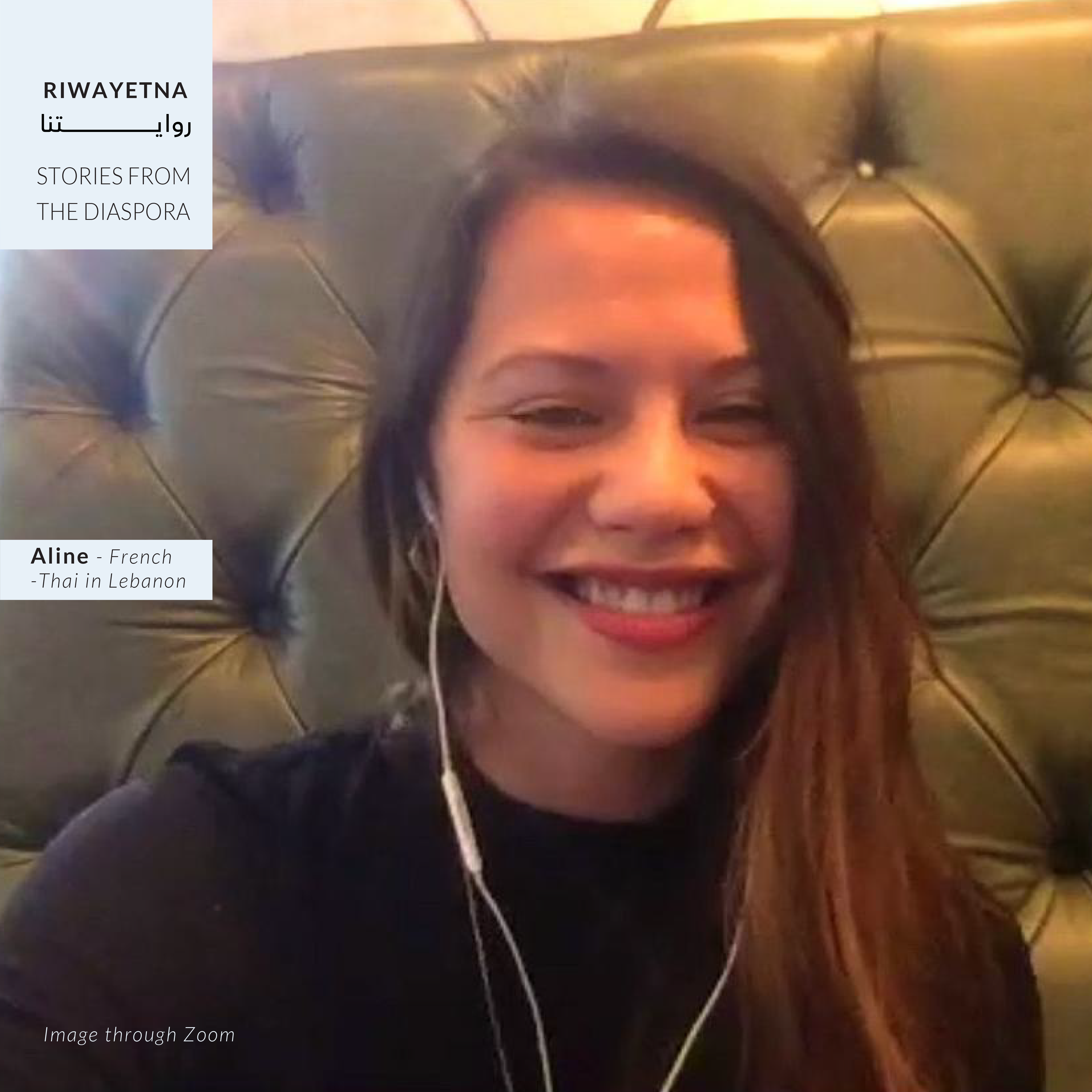 “ I’m a French Thai photographer, and I focus mainly on subjects linked to identity issues. They can range from issues like migration and exile to cultural heritage, and the nexus between two cultures, because this is something that has been a huge part of my search for my own identity. I grew up in Thailand, then moved to France and then back to Thailand, because I felt the emptiness Bea described. I needed to get back to my roots basically. Being a part of the diaspora is something I can relate to really well. I moved to Lebanon in 2019, so one of my first major experiences was the COVID confinement in early 2020. It was a stressful time, no one was outside and no one could socialize. And so I wanted to make a video that showed what I was seeing from my balcony: how people were creating and maintaining social connections from their balconies, even during confinement.Since the video was about Lebanon, and was taken in the middle of a health and economic crisis that the Lebanese were suffering from, I felt that it was important and more legitimate for me to have a Lebanese voice narrate the video. I started looking for pages that were highlighting Lebanese voices, and that’s where I found Bea. It was on a page called Letters to Beirut, and I read Empty Days (Iyem Fadyeh’s translation into English). The content made so much sense in a Lebanese perspective, but also related to my own identity as being away from home.” 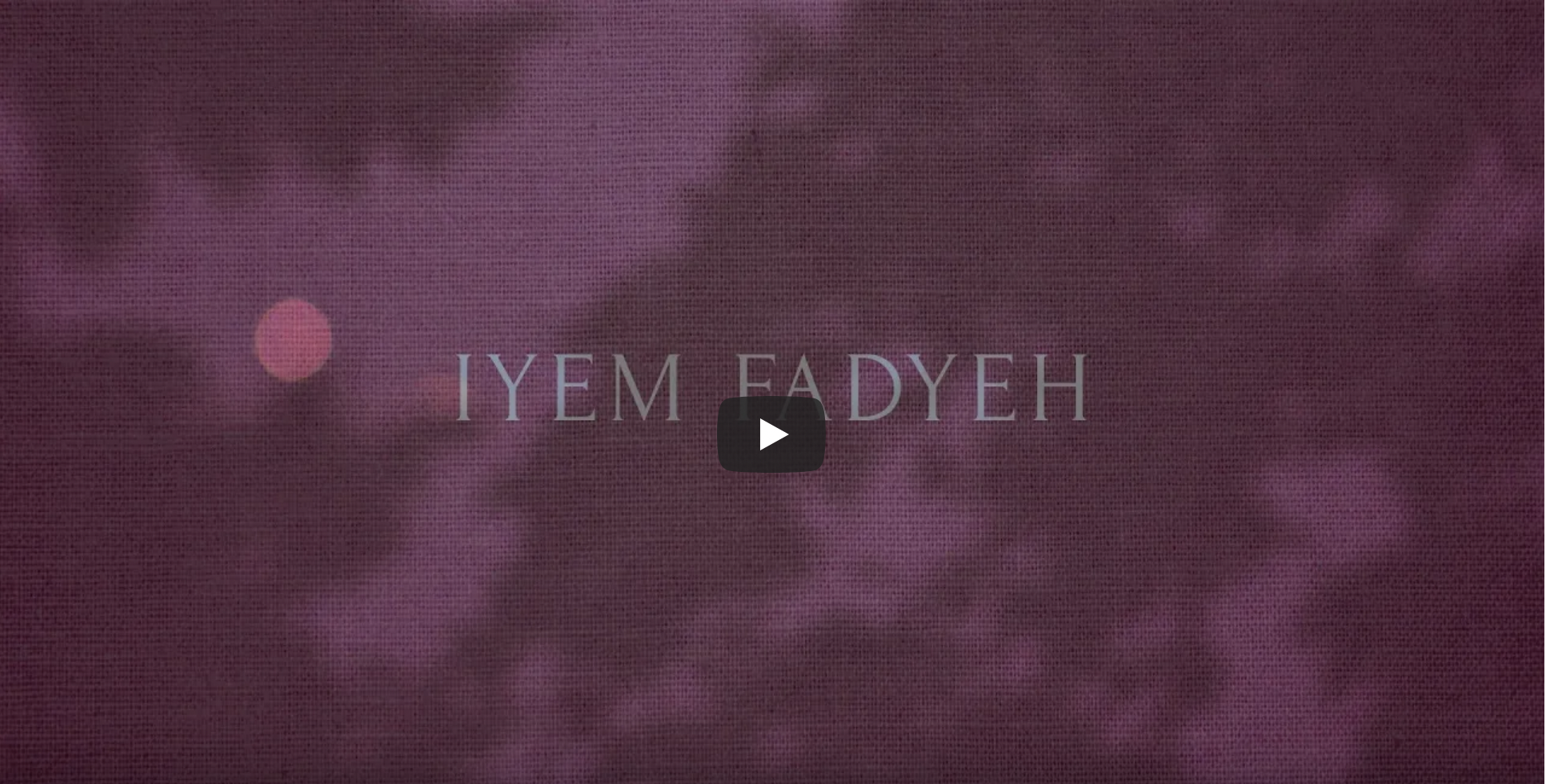 Aline: “I contacted Bea to express my feelings about her writings, and then she told me it was a song, which was even better. And that’s how the story of our collaboration came to be. It was such a coincidence, but then again, I don’t believe in coincidences. This was meant to happen.” Bea: “I just recorded Iyem Fadyeh on a Whatsapp voice note and sent it to Aline, just like that. As the project evolved, we both thought, okay, we’re not going to re record Iyem Fadyeh. We’re going to keep it as it is, with all of its rawness and imperfections. That’s what makes it genuine. We felt that it being heartfelt was much more important than it being a perfect production. A collaboration like this doesn't happen often, but it should: collaborations between individuals who are different in many aspects, but who are searching for the same thing. For comfort, for home, for a meaning across country lines.”