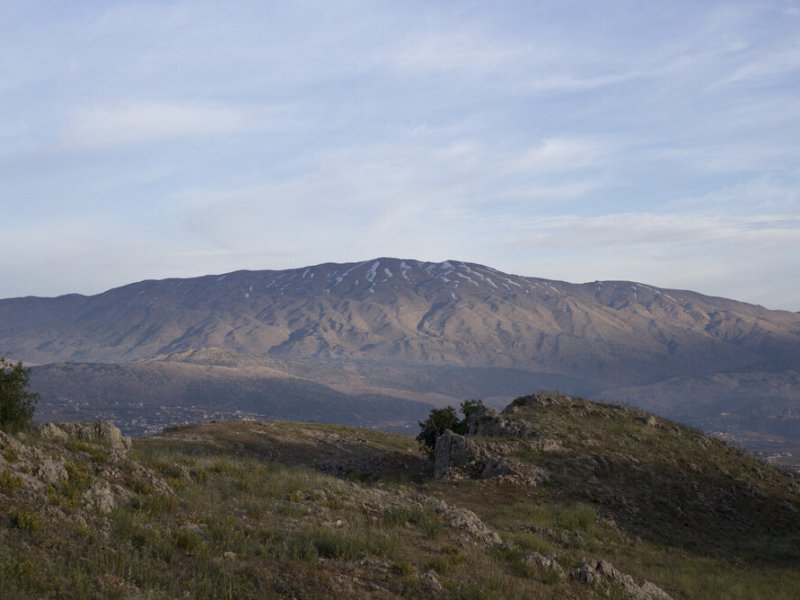 Lebanon’s identity resides largely in the uniqueness of its geographical location and the diversity of its landscapes. From the thin coastal plain to the summits of Mount Lebanon, from the Bekaa plateau to the Anti-Lebanon mountain chain, this strong sequencing of landscapes is exceptional for such a small country. Its geography is part of the […] EDL Power Rationing and the Parallel Network of Micro Monopolies The Lebanese Civil War (1975-1990) was a major turning point which presented severe consequences on the local electricity infrastructure. During the war, EDL was unable to keep up with the rapid urban and demographic redistribution caused by the conflict and failed to adapt its network […] 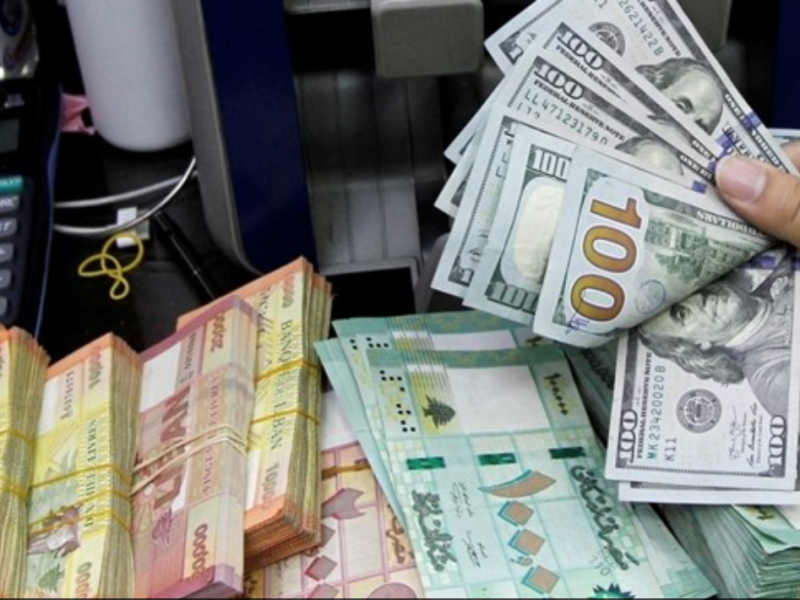 A City Draped in White 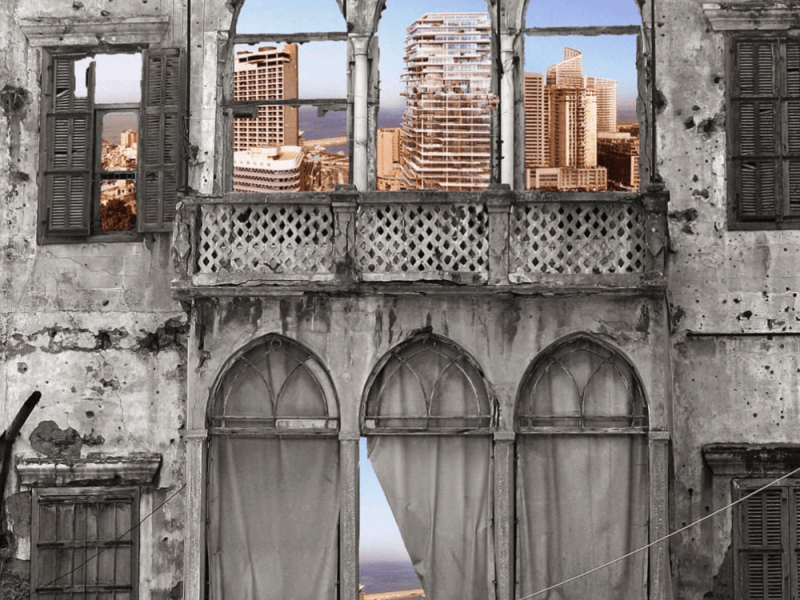 Saints are quiet in their mountaintops, Trees are hardened ash, Buildings have lost their colors, Shrapnel rests in the garden, Flags remain hoisted high, on steel poles made of bullets that struck down martyrs. Droplets of debris, Falling out of the hands of charity, Have silenced the streets. Friends have lost papers Friends are looking […]

Mental Health Crisis on the Rise: A Pandemic of a Different Kind 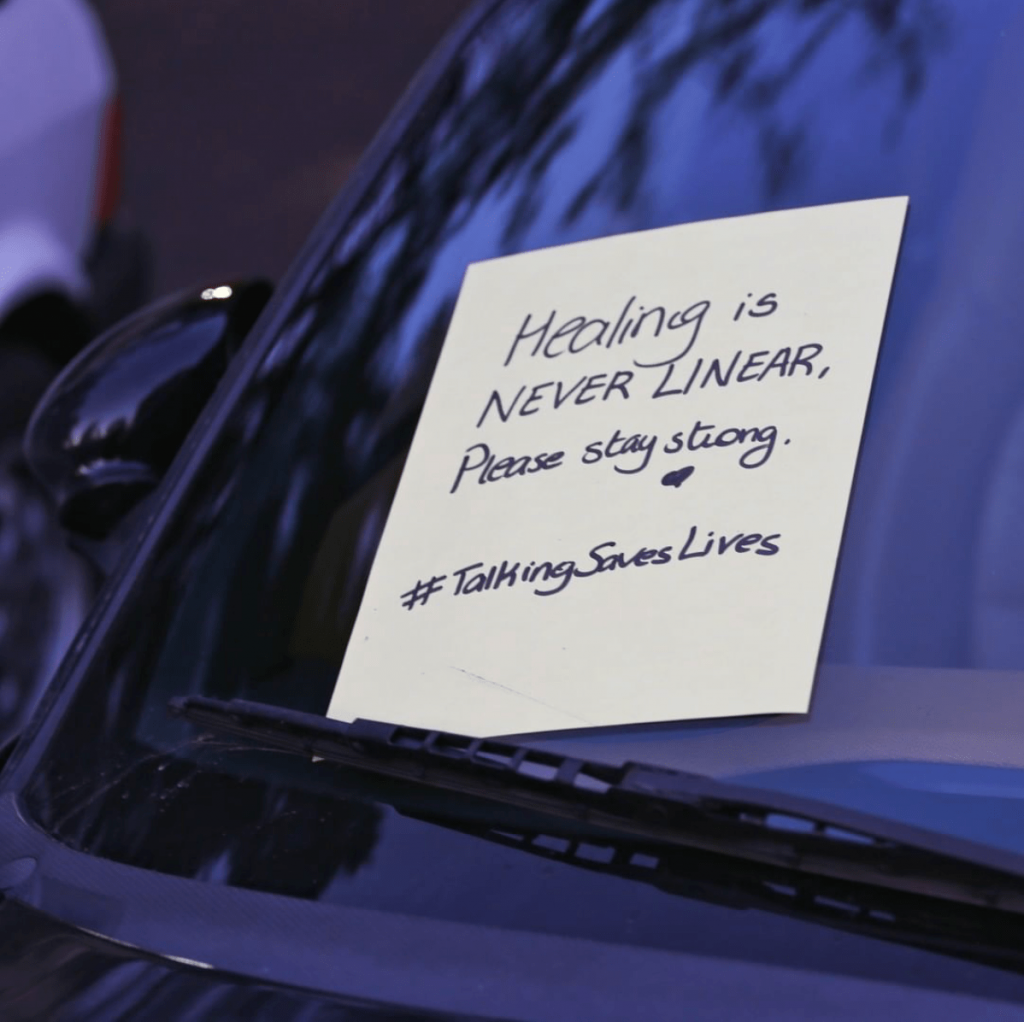 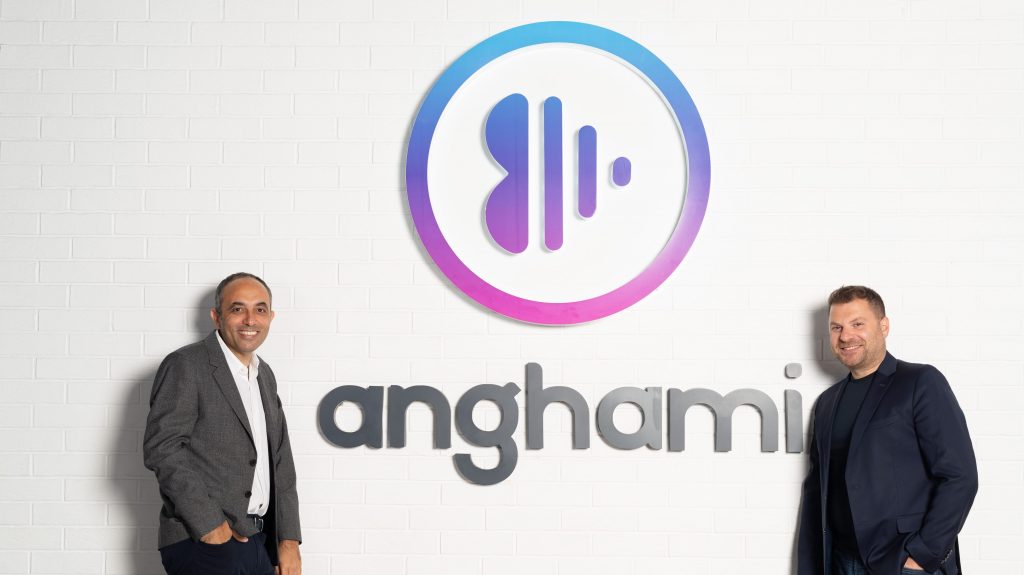 From their earliest founding days in 2012, to their recent merger and New York Stock Exchange listing, Eddy Maroun and Elie Habib continue to oversee a modern-day Lebanese success story. Their company, the widely-recognized Anghami, is the first legitimate content streaming platform in the Middle-East and North Africa (MENA) and has risen to host more […]

What The Tech is Going On with Lebanese Startups? 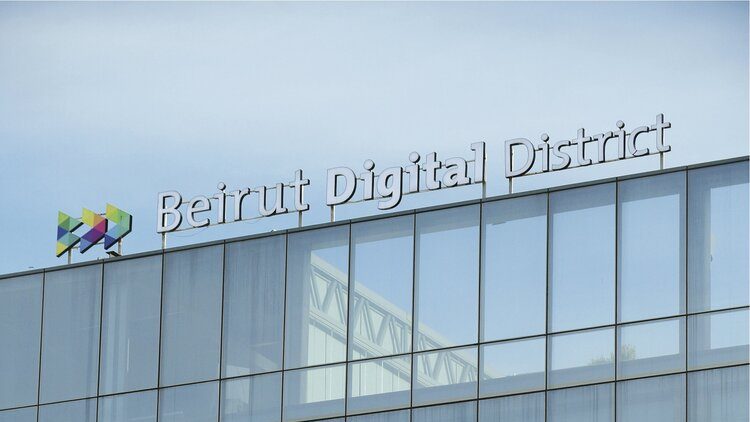 Technology has evolved from a mere tool or product that performs a certain task to a service that is reshaping the way we communicate, work, and live. Leading companies on the global stage continue to make this increasingly evident. DeepMind, an organization within Google that focuses on Artificial Intelligence (AI), developed the AlphaGo deep learning […] 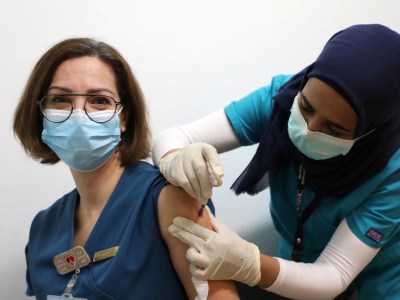 In between conversations of failing economies and flailing politicians, the COVID-19 crisis continues to be one of the most critical threats to the welfare of the Lebanese people. While persistently high infection rates and inconsistent lockdowns are unprecedented, the topic of vaccination seems to highlight familiar systemic inequalities of which many remain wary. Experts believe […]

Dear Nostalgia: Adra Kandil’s Visual Letters to a Place That Never Was 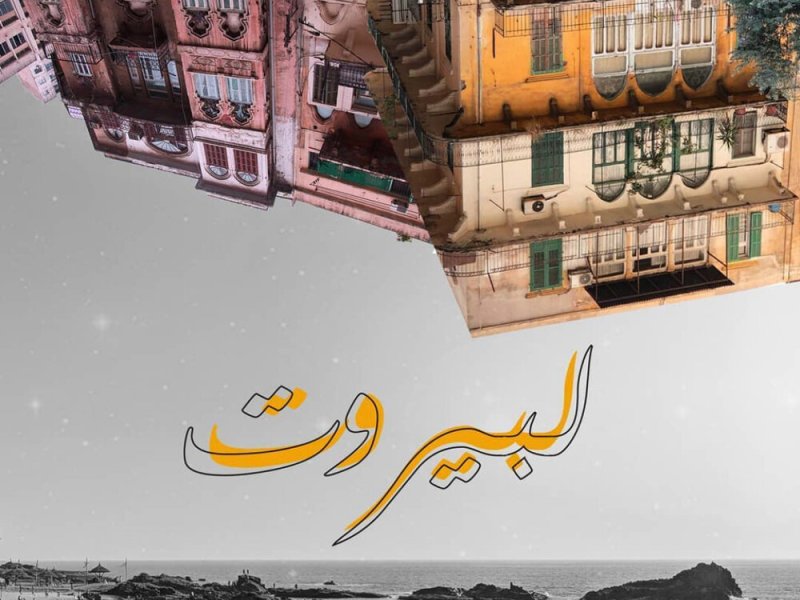 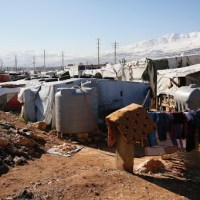