Foreword: Having moved to Paris in August, I was excited to discover the art and design scene that the city is so well-known for. Scrolling through my Instagram feed, I came across an acquaintance’s story which immediately caught my attention. It had a picture of a flier in it with BEY-PAR-BEY, and within 5 minutes, […] It is said that movies mirror life, but in Lebanon’s case, quite the opposite is true. Scenes out of an apocalyptic science fiction film grazing the border of the unreal are merely daily life on the homefront. The Lebanese lira has lost over 90 percent of its value since 2019; 78 percent of the population […] 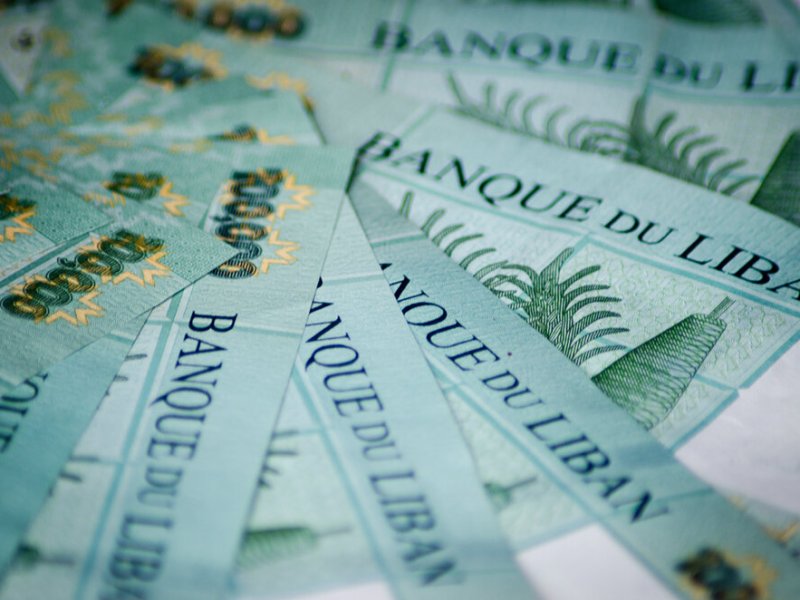 Safe Summer Travel to Lebanon and Beyond 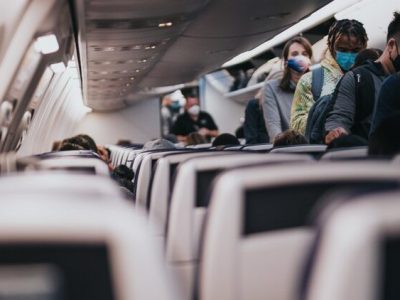 With summer in full swing and COVID-19 vaccinations being administered around the world, many are returning to their summer travel routines. In Lebanon, the epidemiological situation is overwhelmingly positive, with instances of cases, hospitalizations, and deaths continuing to dwindle. While the virus is far from contained, metrics suggest it is circulating at lower levels and […]